Part 2 of our interview with Matthias Knaur is packed with valuable advice on how to  protect existing revenue and market share within your IT business.

Our experts touch on key topics such as: 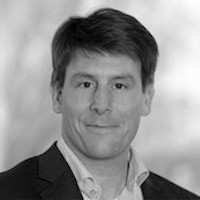 Matthias Knaur is the CEO and Co-Founder of the Annuity Management Group - a service provider specialising in renewals and recurring revenue management for the IT industry.

Matthias boasts a long history of leading several successful entrepreneurial ventures across the manufacturing, resale and services industries within the United States as well as Europe. Some of his most recent companies include Solera Holdings, Loyalty Systems and venture capital firms - Pepper Oaks Capital and NEA/Speedinvest. 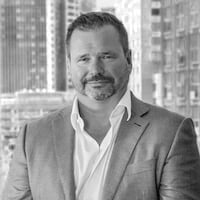 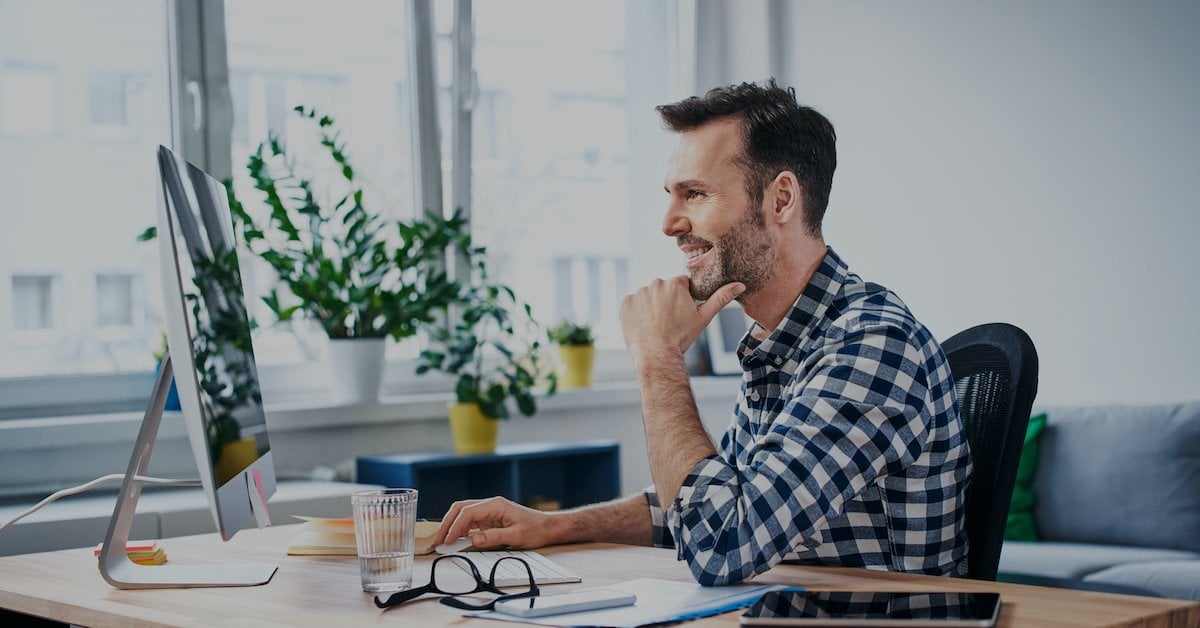 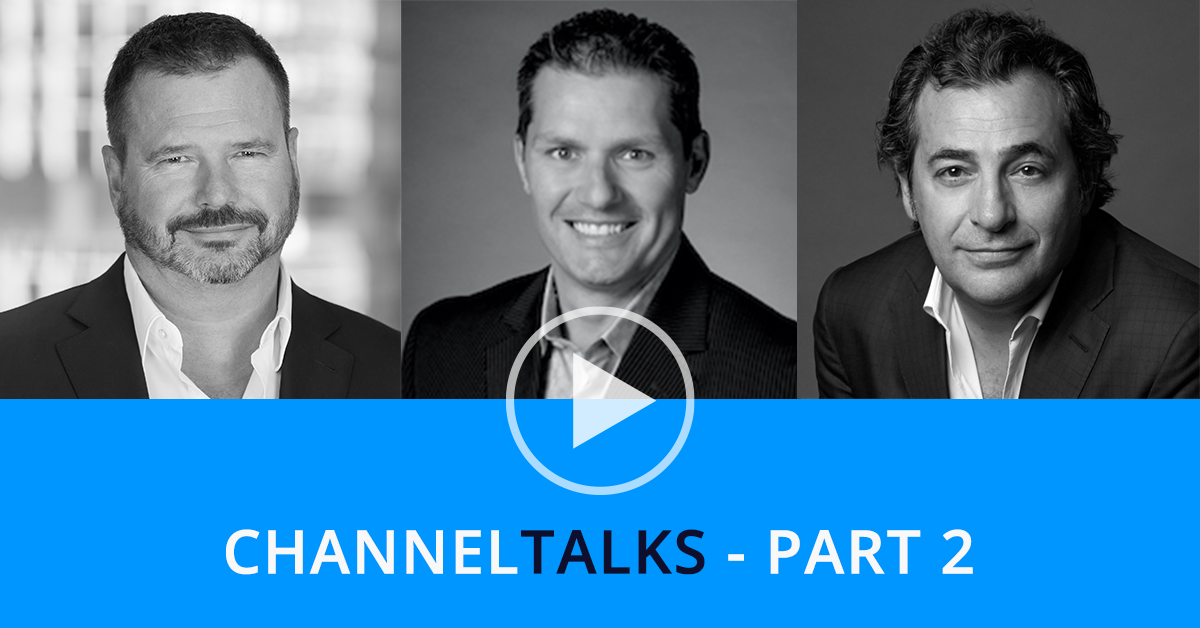