Losing a renewal can be a real pain, especially if it’s a big one. As a member of the channel such as a VAR or Distributor, it can virtually sever the tie you have with that customer, which means the future streams of revenue for all their products and services is also at risk.

In our experience, there’s a few reasons for losing a renewal opportunity.

This one hurts both the Distributor and the VAR, it is very common and widely discussed. It can sour partnerships both ways, which is why it’s important to continue demonstrating value to your vendors. Adding a layer in the channel doesn’t necessarily simplify the process for vendors when it comes to renewals and most times it’s better for them not to send through the channel (assuming they are initiating the renewal process themselves), unless you do something that adds value (like take control of it yourself!).

As a Distributor, VARs may end up processing a renewal transaction through a competitive distributor. This is often due to price. The distributor needs to monitor these scenarios to ensure they don’t become the norm with certain partners or end customers. If so, it may signify other more strategic business issues that require attention.

This is also not uncommon. When large net-new sales occur and multiple VARs are bidding for the business, the unsuccessful one may try to sneak back in to the customer and try secure the renewal opportunity in an effort to demonstrate the value of his/her services to the customer. These scenarios reveal the importance of the VAR engaging the customer all the way through the first year, for more tips check out our e-Book Securing Annual Renewals.

The reality is that in spite of your efforts, some renewals will be lost but here are a few steps on how to recapture them.

By strategy we mean, work out which ones are important to you to win-back. If a renewal opportunity was only worth $30.00 then chances are it isn’t worth the bother, however if it was $30,000, then it might be a different story. Develop your list of thresholds and plan on how you would pitch the renewal back to the customer either directly if you’re the VAR or with the VAR if you’re a distributor.

2. Engage your former customers in a win-back nurture campaign

Now that you’ve worked out which ones you want to target, make sure you stay top of mind. For example, you might like to develop a marketing nurturing campaign that showcases the value of your services and how partnering with you is better longer-term. If you’re a VAR with limited resources, perhaps your distributor has more infrastructure to support this.

3. Invest in a tool to store and track the data

One of the hardest things about managing lost renewals is where to house and track the data associated with them. Since they didn’t originally renew with you, the data can easily get absorbed in the hundreds or thousands of other transactions that have since occurred. Therefore, we recommend having a repository or system that does that the thinking and tracking for you. For example, this could be a system that sends you an alert well in advance of the next renewal due date, so that you don’t have to guess when it falls due. It may also allow you to put them on the nurture campaign throughout the entire year as suggested in Step 2.

In summary, there is hope for recovering some of your lost renewals, which if they were important customers to begin with, they still will be and it’s worth giving it a shot. 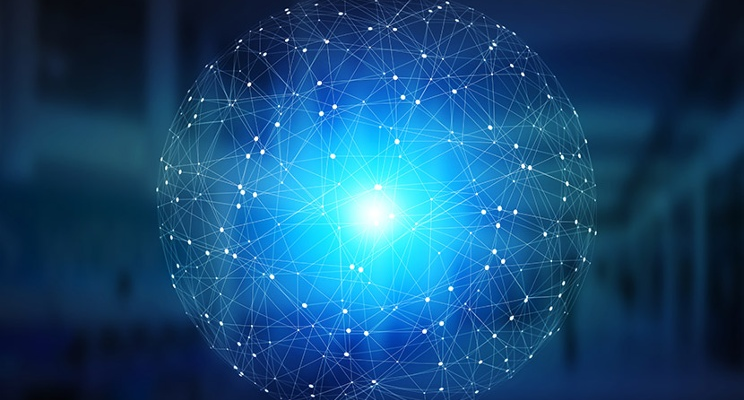 What is a channel ecosystem?

If your business operates within a channel delivery model, your success is directly affected by the companies... 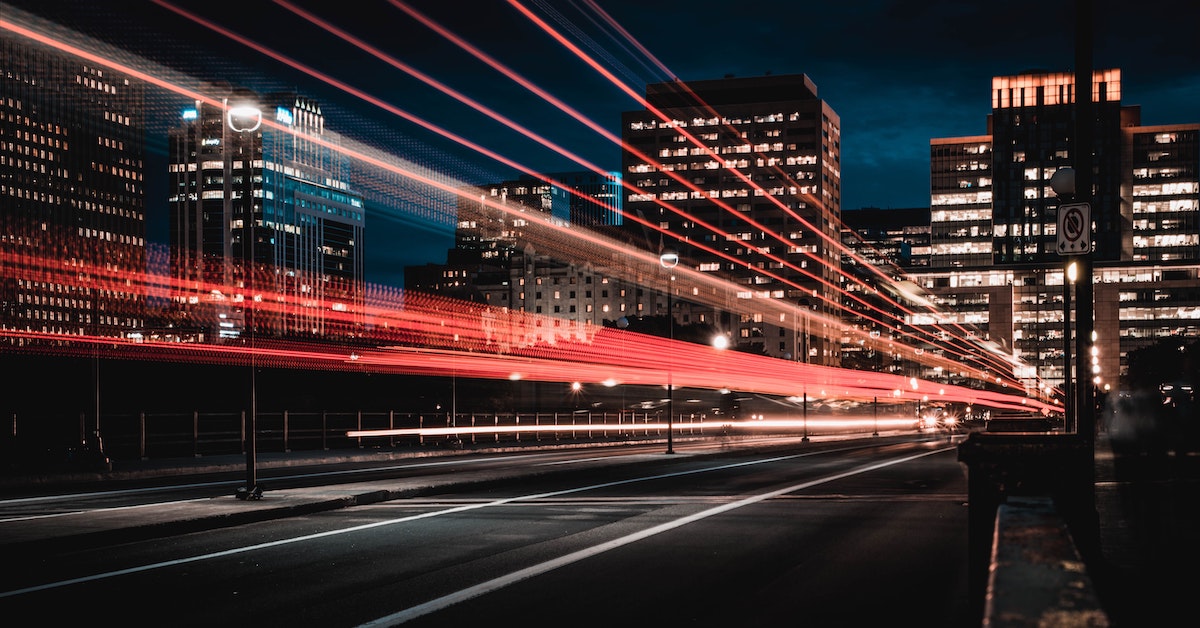 How can a Large IT Enterprise Remain Agile?

One of the biggest challenges for large businesses is their inability to be agile. My favorite stages of... 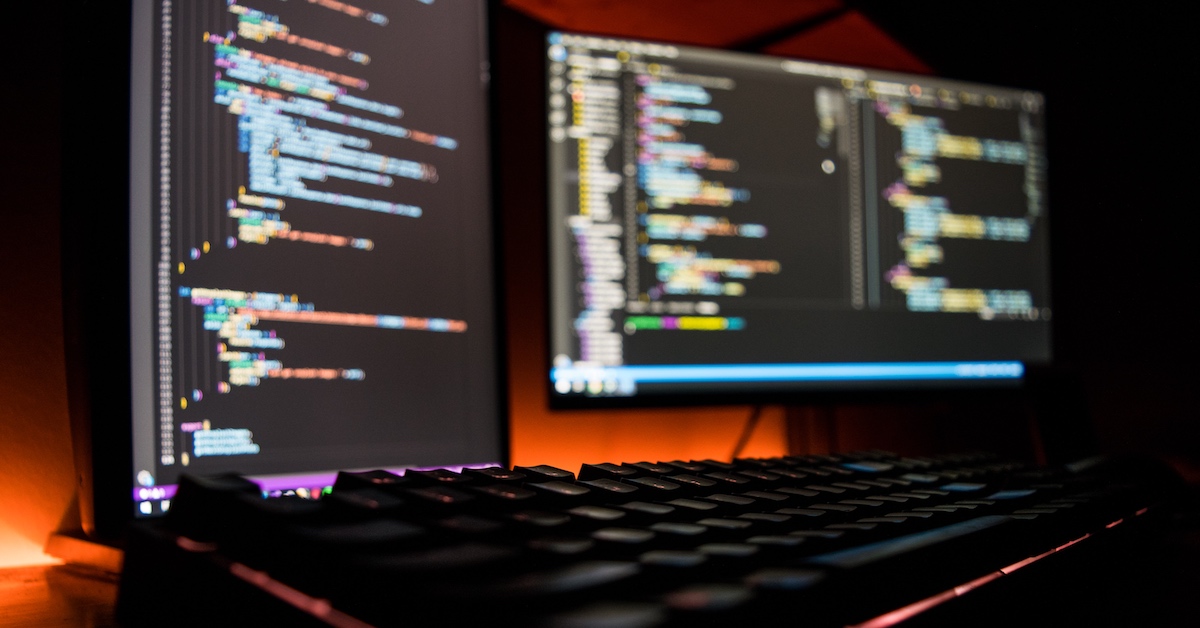 The Build vs. Buy Dilemma

To build or not to build software in-house, that is the question. I’ve sat on many global IT advisory...